Travel Destinations That You Should Visit As Soon as Possible There are many reasons why our world is changing. Be it over-population, climate change, or natural geological phenomena, the earth as we once knew it is passing away. So, there are a plethora of places to visit before they disappear—and, we have here provided our list of essential destinations to travel to before they disappear. Places to visit in the world are diminishing more rapidly that we once expected, so add these travel destinations to your bucket list.

Besides Paris, this city could be the single most romantic city to visit in the world. Unfortunately, due to rising sea levels, Venice has been experiencing rather terrible flooding as of late. In fact, the city could be uninhabitable by the end of the century. So, you'll definitely want to visit this city's lovely canal water-traffic corridors as soon as possible. This Biblically and historically important body of water has, in recent times, diminished in size by over a third. Also, in the last forty years, the sea has sunk by a total of over eighty feet. Geologists believe that the sea could entirely disappear in the next few decades—especially because the Jordan river, which feeds the Dead Sea, serves water to many neighbouring countries. 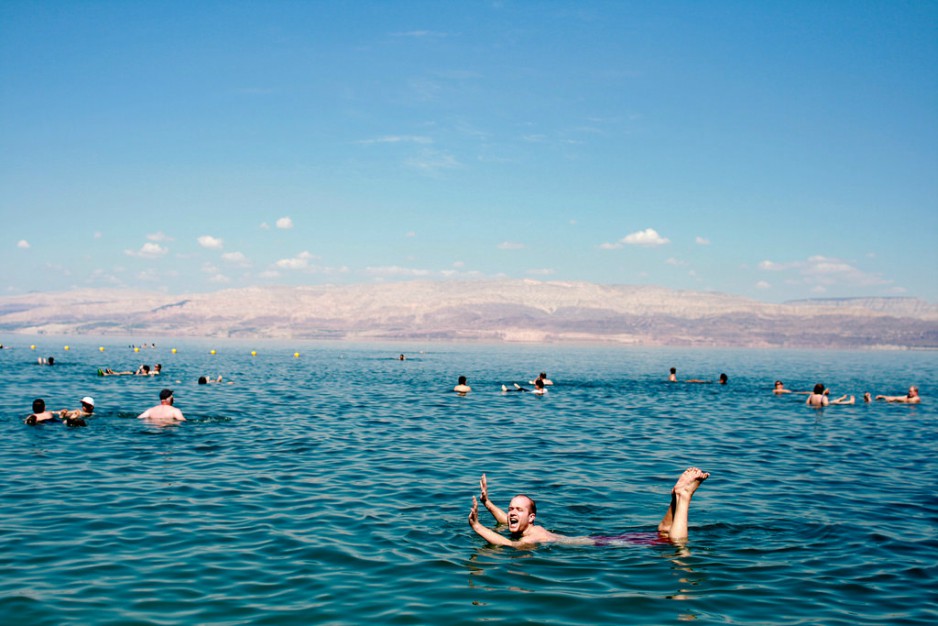 Visit certain parts of the Great Barrier Reef, the largest coral reef in the world, and you can see for yourself that the reef has already lost much of its life. In many parts, colourful coral has been replaced by the dull grey of lifelessness. Experts have estimated that this destination hot spot could be entirely wiped out in the next 100 years. For over forty years, the archipelagos of Maldives has been a favourite of tourists. The natural beauty of Maldives is, simply put, some of the most beautiful underwater scenery that the earth provides—which makes it ideal for scuba diving, swimming, fishing, snorkelling, diving, and water skiing. Unfortunately, Maldives is the lowest-lying country on earth and could be entirely underwater in the next century. These mountain ranges are the fantasy of skiers and snowboarders the world over. Every year 120 million people visit the Alps, most seeking to get some downhill wind. But, nearly 3% of the glacial ice is melting away every year due to global warming. In fact, it has been estimated that the glacier ice of the Alps could entirely disappear by 2050. This tropical paradise features some of the most beautiful beaches in the world, and some of the best underwater scuba diving on the planet. Seychelles consists of 115 islands, located in the Indian Ocean. Also, the Luxury resorts and the breathtaking views of the sunset that they offer are some of the finest in the world. However, the islands have recently succumbed to beach erosion that could entirely submerge them underwater in the next 50 to 100 years. This national park is one of the most visited in the world, drawing in over two million tourists per year. Like the Alps, however, the glacial ice is quickly melting away at unprecedented speeds. In fact, according to the Northern Rocky Mountain Science Center, all of the large glaciers—the primary Glacier National Park tourist draw—could entirely disappear by 2030. Madagascar is one of the most biodiverse regions in the world. In fact, Madagascar features much animal and plant life that can't be found anywhere else in the world—including rare breeds of birds, lemurs, and orchids. Unfortunately, the country has been heavily deforested for many decades now, and Madagascar's extensively diverse flora and fauna could be severely diminished in the next few decades. The Great Wall of China

Not much needs to be said about the historical importance of this man-made structure and, of course, everyone knows that it can be seen from space. What should be said, however, is that this once great feature of mankind's ingenuity has recently come under some serious destruction. In fact, nearly two-thirds of the structure has been destroyed due to erosion, over-farming, and the black-market sale of bricks.